The Phoenix Community Health Foundation has just announced the application deadline for the 2016 Greater Phoenixville Healthcare Scholarship. High school graduates who are intending on pursuing careers in the healthcare profession are encouraged to apply.

The Holden Womens’ Club has announced a scholarship in honor of their 100th anniversary. The scholarship is open to current high school seniors graduating in 2016 and who either live in Holden, MA or a child or grandchild of a club member who is attending a college or university. The application deadline is March 31st.

Over the last three years the Institute of HeartMath (IHM) has maintained the Military Service Appreciation Fund, which offers support to military personnel by providing scholarships for HeartMath training programs and their emWave 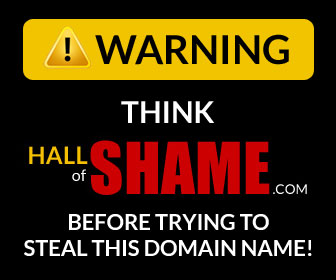